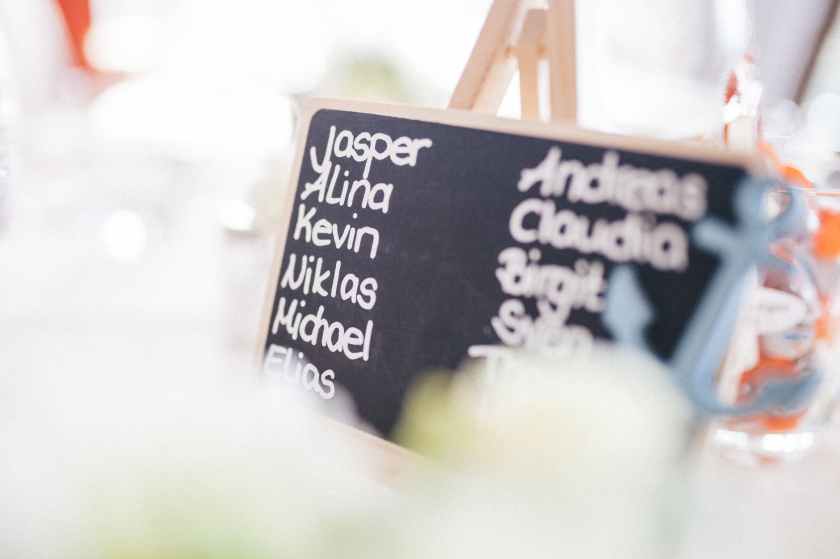 First things first, please do not name your characters after yourself, family members, or friends. This is wrong and confusing and very egotistical in my opinion anyway. I also don’t recommend writing a character to kill them off in your story based on someone you don’t like because guess what you’ll have to remember that character for as long as your book shall live. Even though, you killed them they would probably feel flattered that you wrote about them in your published book.

Well since that disclaimer is out of the way now is my top 8 ways to name characters. These are my opinions so you can use your own.

This is by far the simplest method to name your characters. If your story is based in Roman times or Greek times then google names in the era of those times. If your book is based on Greek gods like my book The Scarlet Romance, then use god names for your characters and this will eliminate the need to figure out names. Example: Apollo, Zeus, Hades, Demeter, Aphrodite and etc. are good names to use.

Keep in mind the genre and age group you are writing about. If you’re writing in the futuristic fantasy genre, then naming your characters a made up name is also simple. However, naming your character Mackenzie Steele, Claire Dare, Hank Stone, or Victoria Wylde for a fantasy novel is not adequate as these names are more for the romance or erotica genre. Good fantasy names are mixing names or starting with letters that normally people don’t use. Such as Zander, Xena, Warren, or Quin are good names to use.

WARNING: Do not use names that has so many letters that a reader can’t read or need a pronunciation chart to decipher how to say it.

We all love a good Hollywood movie and not to mention the amazing actors that play those iconic roles. However, leave the Hollywood celebrity names in Hollywood movies, and TV shows. It’s highly confusing and unoriginal when an author names their character based on a celebrity then goes and describes someone else.

I read a book where the author named one of their character Tony Stark and the other Mickey Rourke. I pictured the Marvel comic character Iron Man and the boxer turned actor Mickey.

4. Avoid Names that ends in S

I’m so guilty of this and I can’t go back on this one. It wasn’t a bad idea until I needed to write the possessive form of his name. Aidoneus is the main character in my book The Scarlet Romance and I was so far into the story and the name was so fitting that I stuck with the name. I was forced to either write Aidoneus’ or Aidoneus’s which both formats looked awkward but I kept it because of the theme of my book.

I definitely will avoid this mistake for my next book.

That can get confusing really quick especially if they’re in the same scene in the same circle of friends or if they’re enemies and they’re having a dialogue with each other.

It’s so distracted if I keep reading about these characters in your book. I’ll have to go back and forth trying to remember who is who and why are they important all over again every time I read about them.

If your book is written in 1990 and use the most common names that are frequently used every day, 20 years from now that book will not pass the test of time since the name will give away how old ago it was written. Not that it’s a bad thing or unavoidable since many books make references to technology however, the less references to the things that are popular now we make in our writing the better your book will hold through time.

Also on that same note how many Jake’s, Jane’s, Chris’s, Emma’s, Bella’s, or Alex’s have we already read about. Try to be creative while naming your characters but not to the point where readers have a hard time connecting with the characters because of the awkward pronunciation or spelling or similarities of their names.

7. Use a genealogy source

A good resource is the internet if you’re looking for surnames. You can use unique names with common last names or vice versa. However, don’t use names that have the same pronunciation as the surname. For example, John Johnson or Jane Jameson it doesn’t have a good ring to them when you constantly have to read them.

Also, try to avoid naming your characters based on historical figures. I did this and then I had to go back and change those names. I had president names in my book and a few of my MC had their names. My beta readers kept making jokes about each one of them and then I figured if it was annoying to them the it will certainly be annoying to my readers.

8. Avoid having apostrophes in names

When I was a teacher I had such a hard time reading names with apostrophes in them. Some students pronounced their name as if the apostrophe was there, while others, had a completely new pronunciation to the name.

I know in some medieval books the use of apostrophe was widely used and even then I had a hard time trying to pronounce them.

To me it’s distracting to my reading when I’m trying to figure out how to pronounce the MC’s name or have to scroll through the pronunciation guide. If your book is about a world where warriors have to be given names which involves apostrophes, then great, but if not then avoid it all together.

If all that fails use google, read the credits of text books or movies for name ideas may be even look for the meaning of the names before you look for the names.

Let me know what names you’ve seen or thought you knew you read correctly of characters in a book you read in the comments.

I came across this name generator website is kind of cheesy but it can help http://www.name-generator.org.uk. Let me know what you guys think.

Follow A Journey to My Literary World on WordPress.com 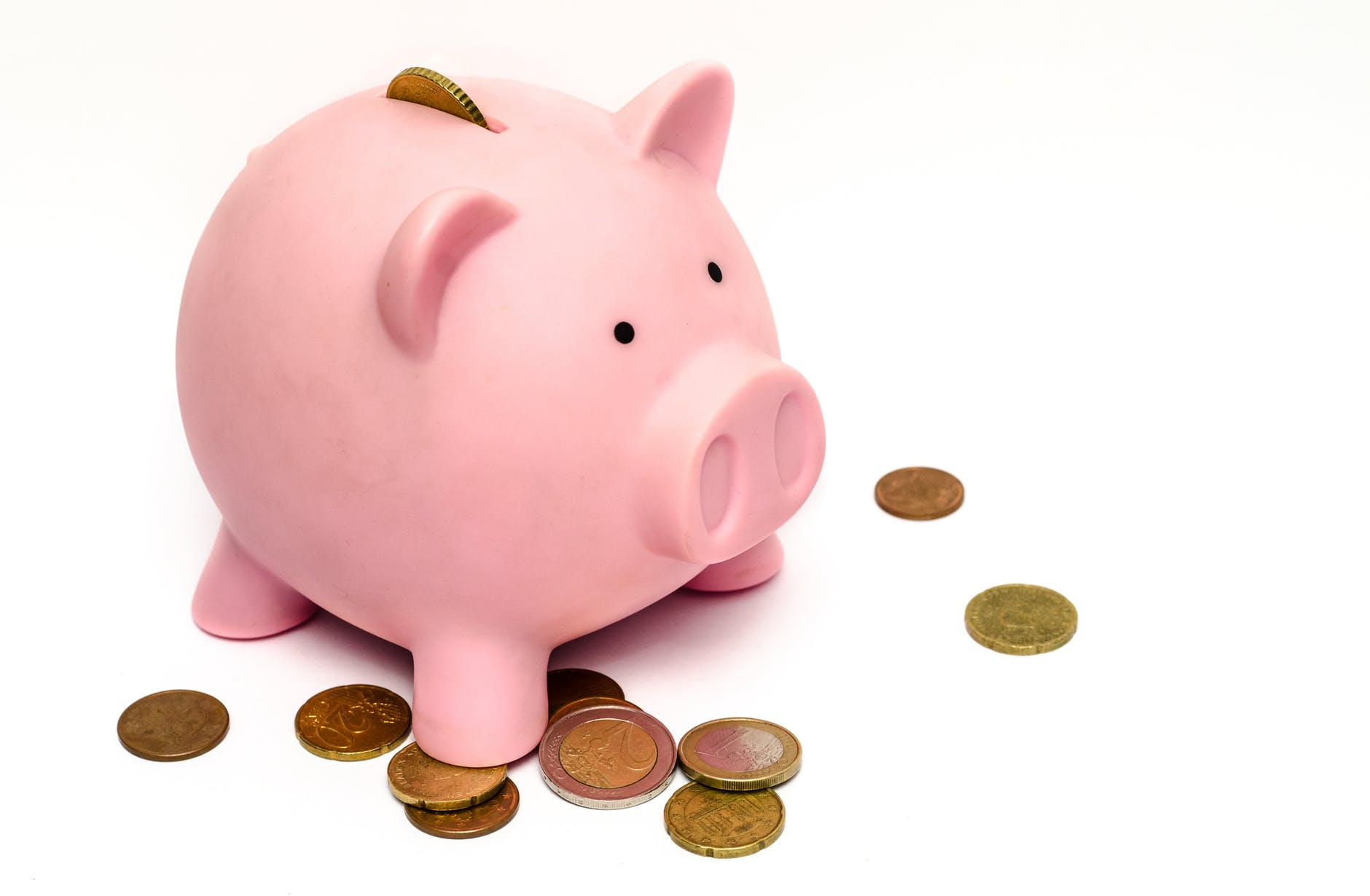